That sounds much creepier than it should. No need for a himtoo hashtag. He crowd surfed over my head, so what’s a girl to do but help him along with a hand up to his sweaty chest.

It’s been a weekend. Flew to Melbs to do the middle-aged-but-fucked-if-we’re-going-to-let-that-slow-us-down rock chick thing with my partner in crime Sandy.

Started with take three of the Strange Tenants blowing the roof off The Curtin Hotel. I should stop saying wow, but WOW! Just like the old days, hot, sweaty, loud…all the good things.

Stomping the night away with old friends and new. The band was as hot as ever. Better. Age shall not weary them… The cherry on that super delicious cake was the next generation, the kids of the band members joining them onstage.

John’s son Dan plays guitar with the band anyway but his gorgeous twins hopped out to joyously knock out Mr & Mrs. Then they returned for the Moonstop finale together with the beaming prodigal son Alex Hearn. I’ve never seen a happier young man, banging out the percussion next to his proud old man. You should be SO proud Bruce.

An honour and a privilege doesn’t begin to describe how I felt at the end of the night. The history, the passion that these musicians have collectively shared with me for 35 odd years is a gift I hold very close to my heart. 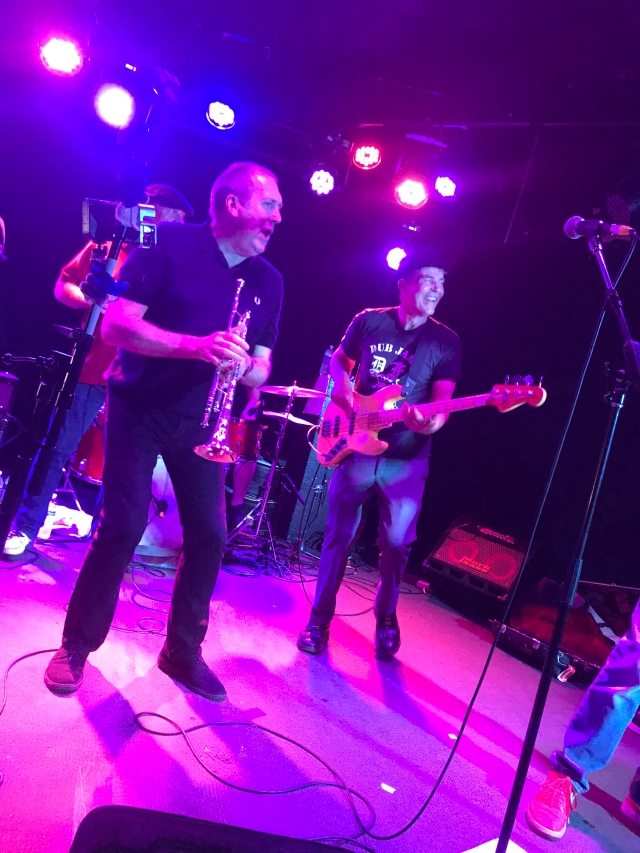 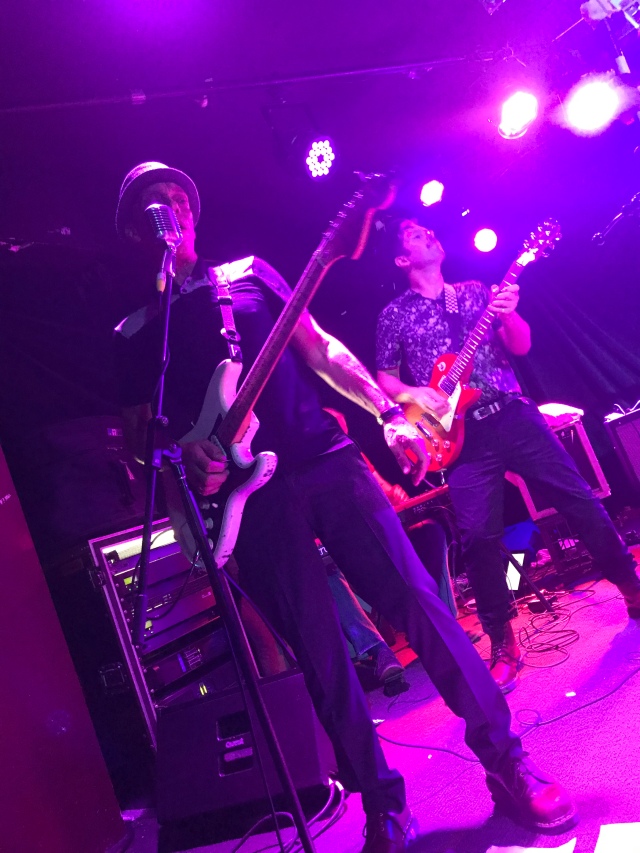 But wait there’s more. Saturday brought the promise of the long awaited Frank Turner concert. It’s been three and a half years since the last time I saw him in Newcastle and Sydney and I was of course excited to see him again but also keen to reclaim him just for me.

We got there early to get front and middle. I was a bit apprehensive about being in the mosh pit but buggered if I’d let the fear of getting squished by a bunch of millennials stop me.

We all know support acts are chosen to make the main act look good but that’s not how Frank works. The divine Emily Barker kicked things off beautifully. THAT VOICE! Then The Hardaches made a lot of very Smith Street Band type noise for a two piece.

Great warm up. Now for the main event.

Frank, who later admitted to a throat infection, came out kicking. Simple: get onboard the express train or get run over.

It was relentless energy, words, music and love. THE FUCKING LOVE in that room! You could feel it. Every word to every song sung by the Melbourne Gospel Choir as he dubbed us.

Then we got our surprise, the legend Billy Bragg, joining Frank and the band for a song. The admiration both men have for each other in plain sight. 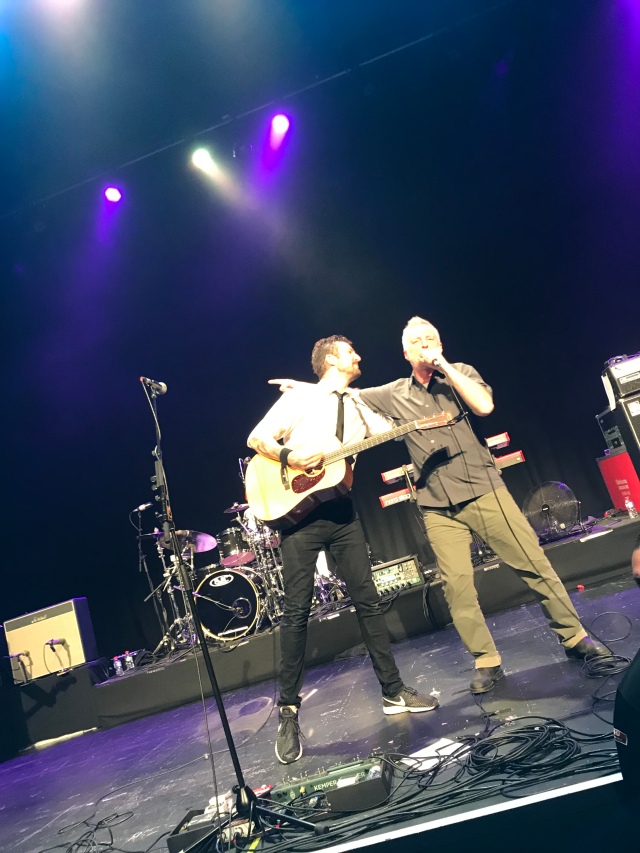 The end of the show, but not the end of the night. As he said, he’d made a terrible mistake by agreeing to DJ at the infamous Cherry Bar nearby…and that’s where we headed.

Sometimes you get an unexpected happy surprise and we did when we arrived. A band amusingly called Drunk Mum’s were on stage and they fucking blew me away. If the Ramones, Nirvana and Motörhead had a baby after a very drunken one night stand this would be the result. Awesome!

Then the man was in the DJ booth and what fun. No obscure punk stuff only two old fans of Million Dead would be familiar with. No sir-ee.

Just a super fun, singalong set of everyone from Queen to The Jam to Cyndi Lauper. He’s in his daggy, music nerd element and I know if this writing brilliant songs, touring the world shit doesn’t pan out he’d make a brilliant wedding DJ. 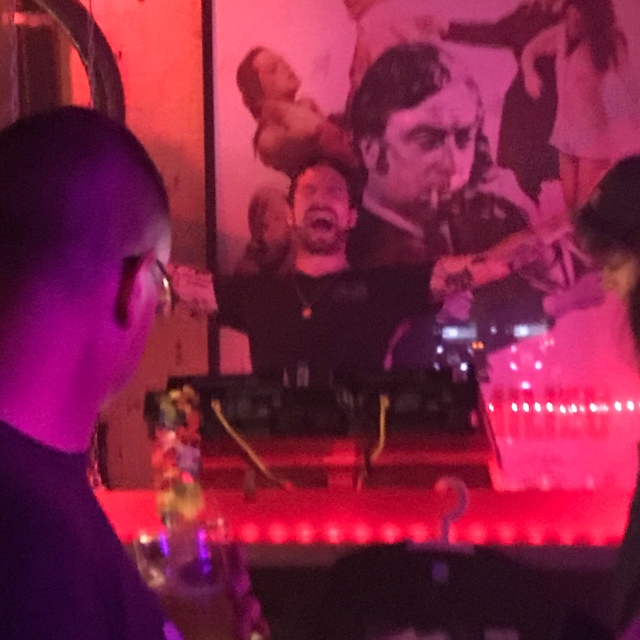 Back at Sandy’s, in bed at 2:30 am, I can’t sleep. Buzzing with adrenalin and the feeling of every nerve ending being alive and awake.

Friday night we get to do it again Sydney. “We could get better. Because we’re not dead yet.”

One thought on “I touched Frank Turner”