I fully intended to blog from New York, on a daily basis even, but it just didn’t happen…obviously. The days flew by and I was overtired and/or overwhelmed on the rare day I might have had time to write. Facebook allowed for the brief day-to-day snapshots of our trip which kept family and friends abreast of our adventure.

So let’s recap a little. We flew out of Sydney on Tuesday 16 September on a 1:30pm flight…which meant being at the airport at around. 9:00am. One of us (ahem, not me) suffers from a mild getting-to-the-airport-ridiculously-early syndrome. I think it’s sweet and tend to like being there early myself. It’s much better to get through all the stupid queues…check-in, security, customs…and then relax, rather than stressing out because you’re stuck in a traffic jam or one of the queues is stupidly long.

Anyway, leaving early meant there was no traffic en route to the airport and all the queues moved at a brisk pace. Thus we had plenty of time to enjoy lunch before boarding.

The flight itself was routine, very smooth. People whinge about Qantas but I thought the service and the food (my two main areas of interest, apart from not falling out of the sky) were excellent. I picked the last row of window seats which meant just two seats together; there was method to my madness but I overlooked the arsehole factor and found the space behind us was just right for dicks who want to have a loud chat while everyone else is sleeping or trying to.

A brief stopover in Dallas Fort Worth and we were landing in NYC. I was mildly anxious as there was a problem with our VRBO apartment just as we were leaving and we had been offered a different one…I was hoping it wasn’t a scam. It wasn’t. After a quick taxi ride from La Guardia we picked up our keys from the dodgy corner store and were soon enough checking out our small but perfectly formed Lower East Side apartment.

Bags dropped off we headed to the closest bar for a nightcap. There is certainly no shortage of bars in that area. Soon enough we were sharing a pizza and some bevvys at one of our many locals, next door to The Bowery Ballroom. Yeah…we were in NYC baby!

Morning number one found us wandering around our new neighbourhood starting with a breakfast stop at my beloved Doughnut Plant. (For the record the “cake” donuts are not worth the calories; it’s all about the yeast donuts and if you don’t like them I’m not sure we can still be friends.)

A much longed for Coconut Cream Donut later we were back on the street. We were meeting up with sister and BIL for brunch which meant a few sunny hours to get a feel for our ‘hood. Crossing the street we spied a familiar face: Tim Rogers, of iconic You Am I fame, was walking towards us. We recognized him and his half smile made me think he recognized us recognizing him.

Something weirdly satisfying about “bumping” into a fellow Aussie so soon after starting our NYC adventure…and a famous one at that. (Soon we were to learn there was more than just the one odd Aussie in these parts, place was crawling with downunderers.)

So onto brunch. Of course it was wonderful to see my gorgeous sister JB and her similarly gorgeous, sausage making hubby…but it was equally wonderful to meet them at the much read about Russ & Daughters Cafe. R&D are a NYC smoked fish institution and this newish cafe was a great place to meet for our first catch up meal.

Not only was it super cute, from decor to menu to wait staff, but the food was very very good. We shared a delicious platter of smoked fish and bagels with all the necessary accompaniments. Having never tried it before I’m now a huge fan of smoked sable. Delicious. Special mention to the ridiculously good chocolate French toast which was an unnecessary but wonderful way to finish the meal.

Not sure what we did after brunch but I’m fairly sure it involved a nap. That evening we met for drinks at the nearby Leadbelly and our love affair with. $1 Oyster Happy Hour(s) began. A wonderful evening of cocktails, oysters and really good food.

Are we really only at the end of our first full day in NYC? Wow. 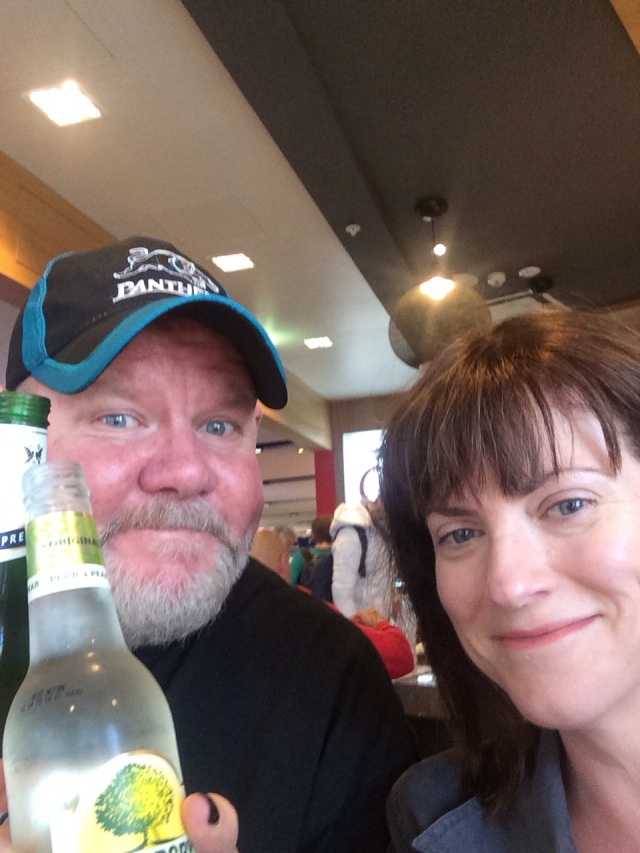 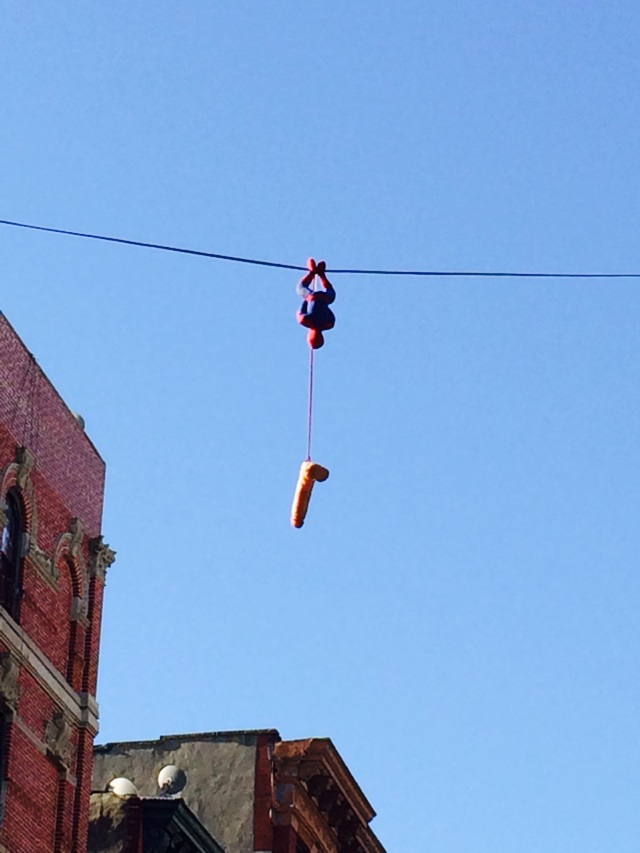 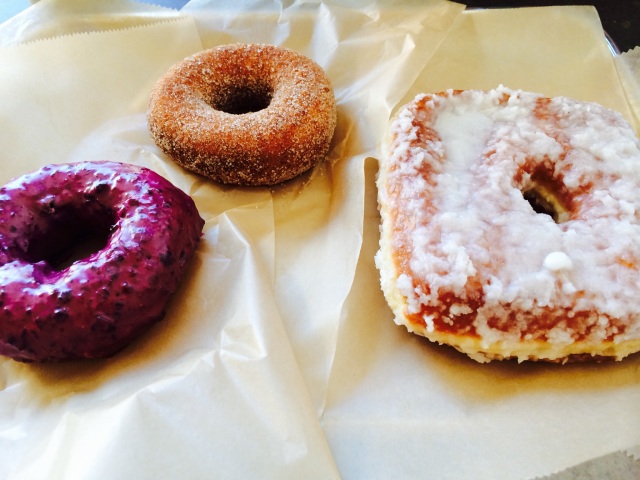 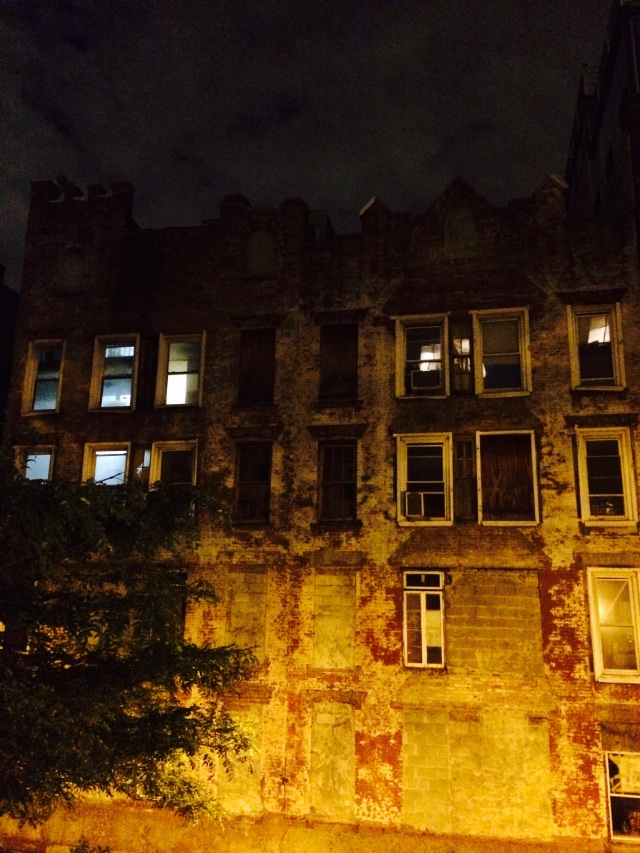 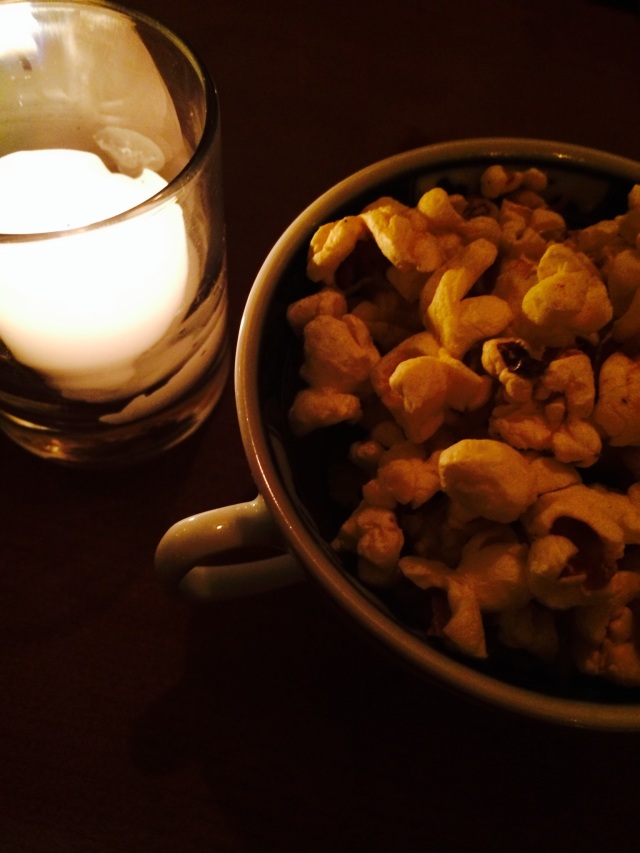 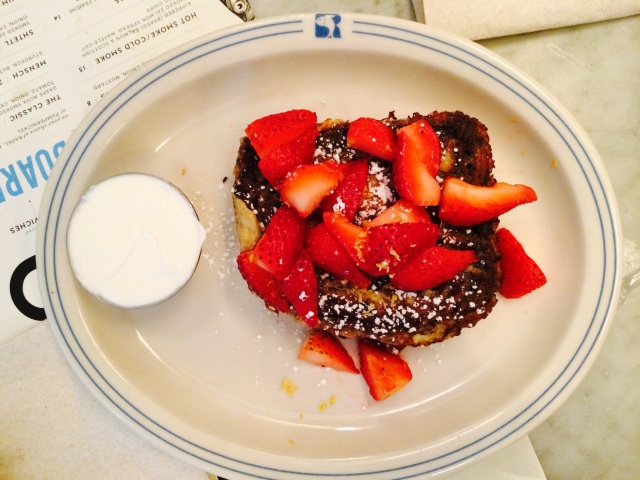 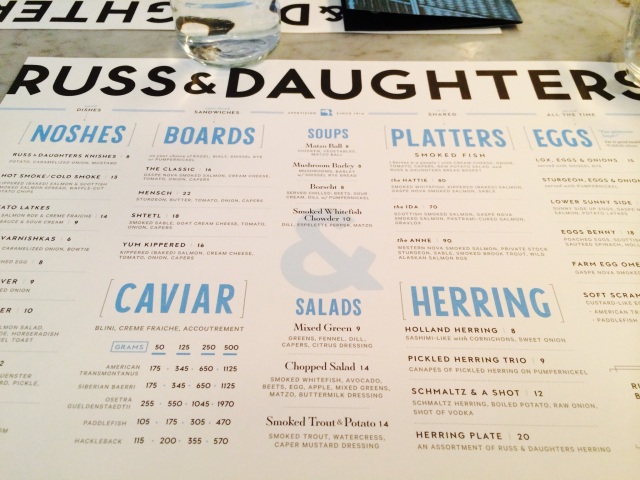 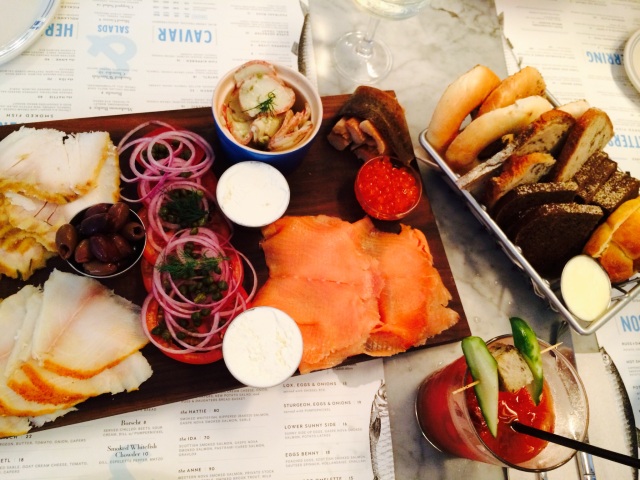 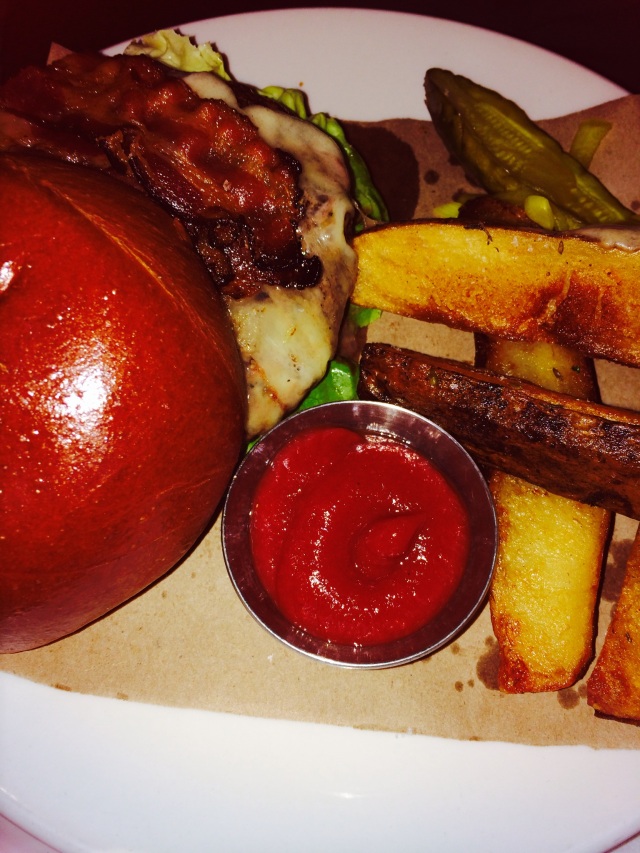 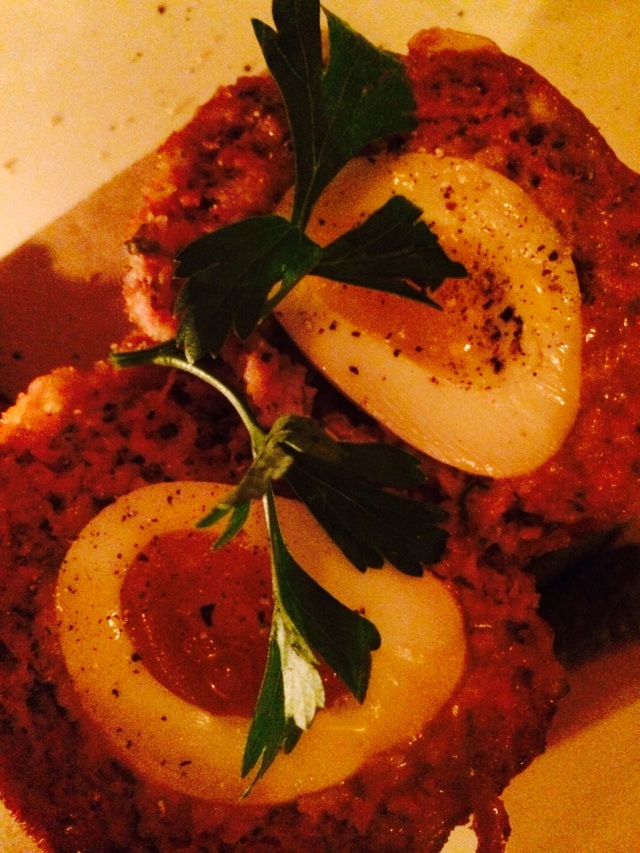 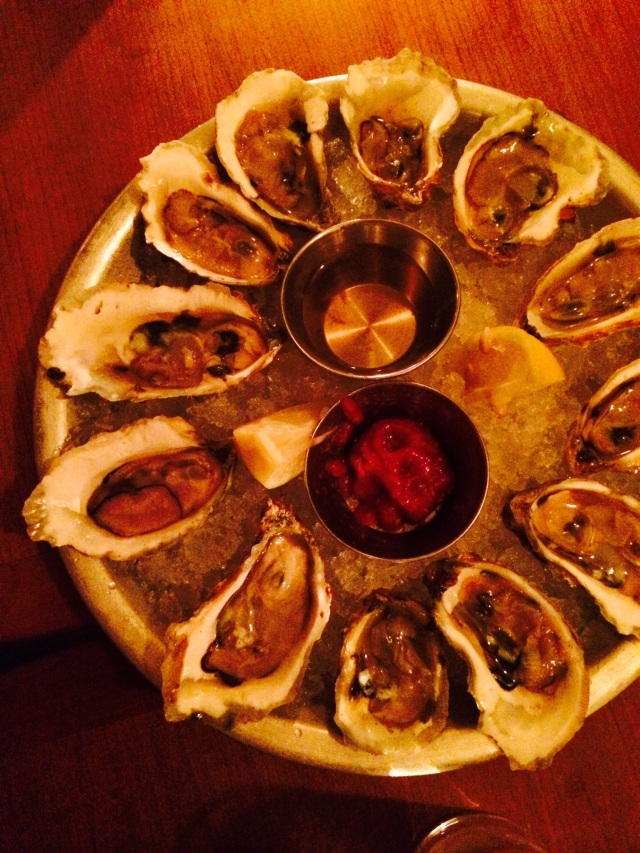